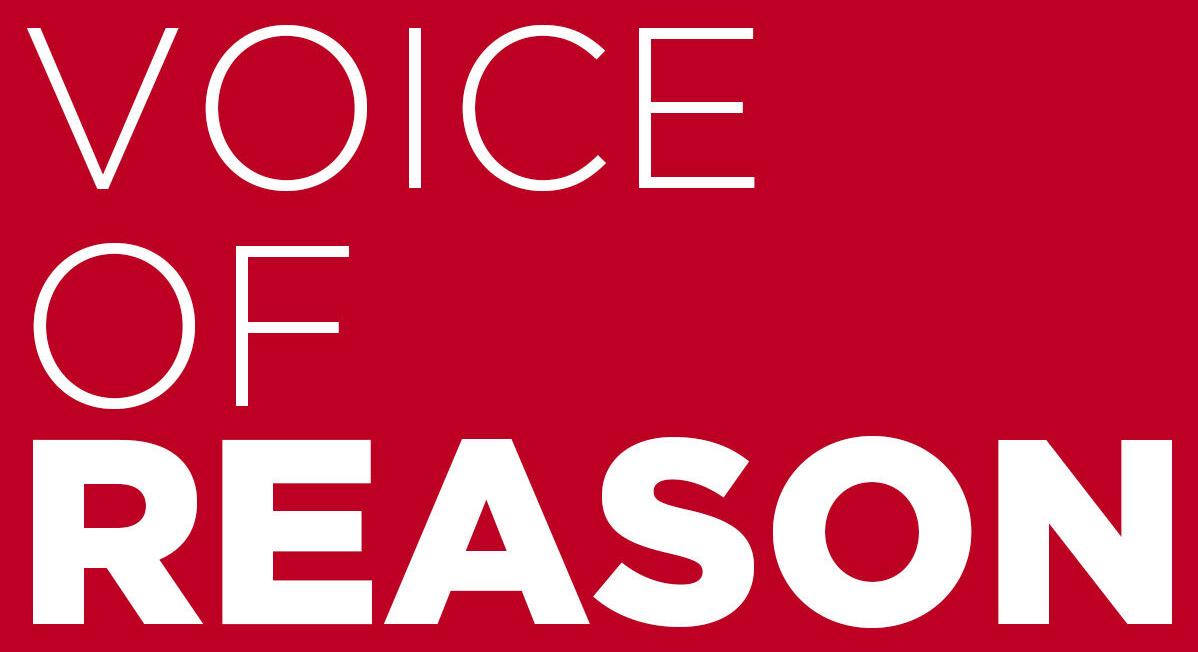 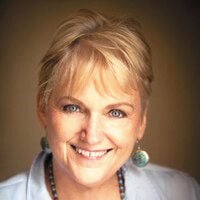 Every Tom, Dick, and Harry — or Richard, Jeff and Elon — races for a Star Trek lap. We’re told we should be envious, or proudly cheer. We’re told it’s our future. But what are they not telling us?

You won’t hear questions from media on the left or right. You won’t hear about environmental impacts or dark intentions. Coverage reeks of propaganda.

Maybe what I smell is rocket fuel burned in staggering quantities and faster than you can say “military industrial complex.” Perchlorate, a toxic component, harms human thyroid function and fetal brain development. It’s in water, air, ground, even breast milk. Contamination rose with rocket testing during the Cold War. It’s grown steadily through military exercises, NASA missions, and the launch of satellites.

Space tourism will send it beyond levels that made scientists beg the EPA to regulate it in June 2020. The government refused. On July 21, the House passed HR-467, the PFAS Action Act of 2021, to direct the EPA to limit use of a different group of chemicals found in nonstick cookware, stain repellent, etc. I expect Republicans to challenge regulation; where are the Democrats willing to question rocket fuel pollutants?

Now we’re in the “circus” stage of softening public will with glamorous distractions. Roman emperors appeased citizens with “bread and circuses.” Some people, suckled on endless Star Wars sequels and Hollywood fantasies, are groomed to idealize space travel. Not those I know. They see it as a waste of resources when our planet needs all we can muster to stem the tides of climate change and destruction of the seas, and enact agricultural reform to feed all, etc. Who speaks for them?

Five activist nuns questioned it in 2000. They were arrested when they hammered and threw blood on what they called “instruments of death” at Peterson Air Force Base, noted “nerve center” of military space operations. I covered it for the Indy and interviewed Major Perry Nouis of the U.S. Space Command. “We’ve been given our mission,” he said. He added the U.S. must “protect” its economic gravy. “Commercial use of space is growing by 20 percent per year.”

The Bishop’s Office released a statement connecting the nuns’ action to “Isaiah 2:4: …They will hammer their swords into plows and their spears into pruning knives.” For balance, I called Pastor Ted Haggard. He approved their punishment. Asked if he believed people should equally enjoy potential benefits of space, he said, “No one is equal.”

It strikes me as curious to dream of stellar novelties when we have yet to appreciate the one planet that gives us life.

Sister Ardeth Platte said the nuns wanted to “unmask” the U.S. Space Command’s Vision for 2020 as written in 1998. The document promised the ability to make war from space and deny others its use, if desired, contrary to collaboration for “peaceful purposes” agreed upon in the 1964 Outer Space Treaty.

Regardless of the party or president in power, the Space Command’s vision became history. Eisenhower presciently warned us to beware “the acquisition of unwarranted influence, whether sought or unsought, from the military industrial complex.”

Undeterred by toxins, or the specter of destruction from heaven, some still believe space travel can only abet science. It strikes me as curious to dream of stellar novelties when we have yet to appreciate the one planet that gives us life. An analogy is the man who swipes dating app prospects all night in the bathroom of his honeymoon suite while his beautiful bride sleeps.

Let’s wake up to what’s behind the curtain of oh-boy-we’re-all-going-to-Mars illusions. Mars One estimates it will cost $6 billion to send four people to the Red Planet. We can save cash by sending only three: Elon, Jeff and Richard. The rest of us will stay here to care for Earth, our sacred home.

Rebekah Shardy lived in Colorado Springs for 33 years and contributed to the Indy, including the Sept. 27, 2000, “Birth Pangs of Peace: Five Women’s Perpetual Labor.” She is author of Indivisible: Nature, People, Spirit, and a professional speaker who offers online and in-person workshops.