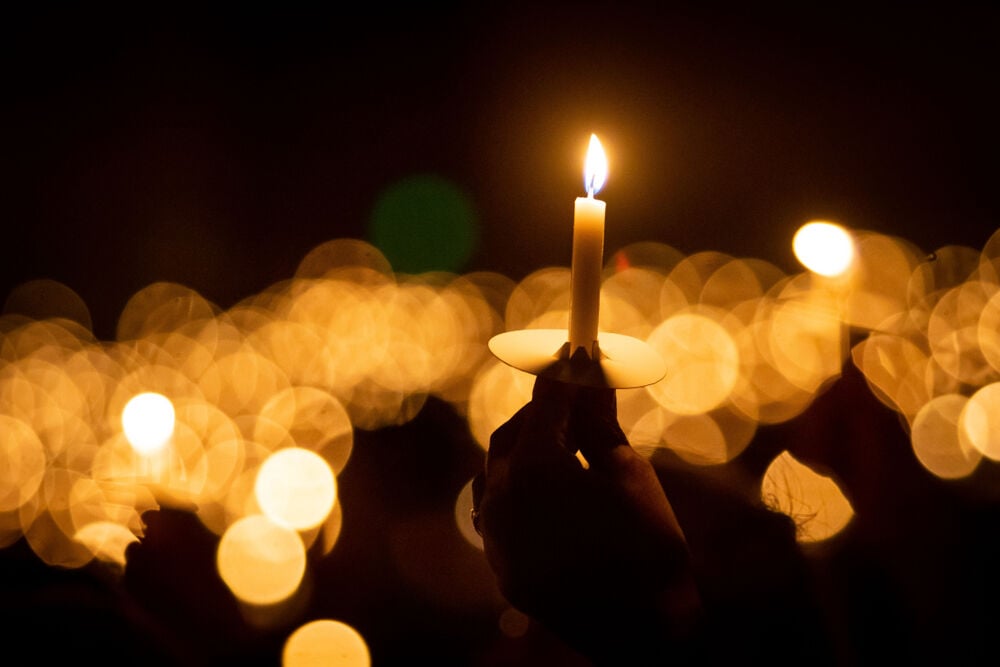 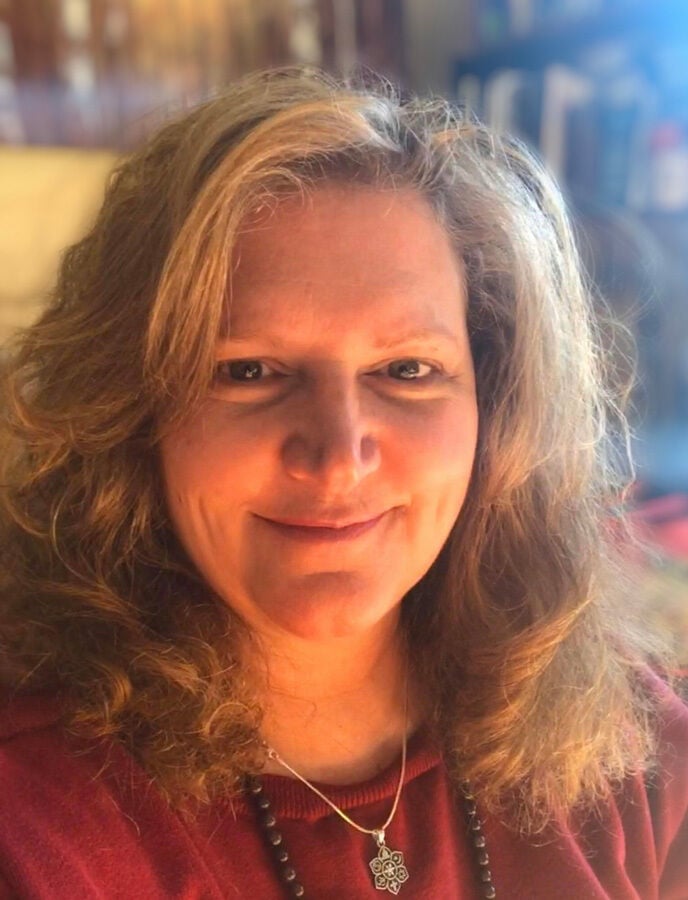 At eighteen I was raped by a roommate’s boyfriend who broke into our home when I was alone. Nine weeks later, after avoiding thinking about it because it was too awful, I found out I was pregnant.

Being raised Catholic, I couldn’t reconcile what my faith said about abortion with what I was experiencing. It was impossible to imagine a God who would expect me to live with this horror for the rest of my life. I couldn’t begin to understand how anyone could expect that of me — or could accuse me of sin if I made a different choice.

What I remember is sinking to the bathroom floor, face to the cold tile, and crying endlessly. As I sobbed, I relived every moment of that devastating experience — every violating, humiliating, demeaning moment that had brought me to my knees in panic and shame. There was absolutely no way I could have had that child. Psychologically, I would have died inside.

I agonized over the decision to terminate the pregnancy, wondering if I would burn in an unending fire for all eternity, and asking myself how any just and loving God could cast me into hell when this pregnancy was not my fault. How could I even believe in a God who was that unfair? After several days of anguish, I went to my mother’s house to tearfully explain what happened. Despite her devout faith, she listened to me, held me in her arms, and honored my decision.

I’ve prayed for the man who raped me, for his friends who laughed outside while it was happening, for a society that makes the act less important than the impact.

Today, more than 40 years later, I’m blessed with four children and have been present at the birth of a dozen babies. Anyone who knows me would describe family as the center of my universe. I’ve certainly wondered about the child I chose not to have. I’ve prayed for the soul who was unable to incarnate at that time. I’ve written a letter of love to that wee one and asked forgiveness for not being strong enough to welcome him or her. And I’ve come to peace with my choice.

I’ve also prayed for the man who raped me, for his friends who laughed outside while it was happening, for a society that makes the act less important than the impact. I’ve prayed for his soul and I’ve prayed that the Holy would stop him somehow from ever causing such harm again.

I am horrified by the new law in Texas which prohibits abortions before many women even know they’re pregnant. If I were 18 now — and in that same circumstance — I would have to add to my pain the fear that my assailant could sue me for $10,000 for terminating the pregnancy. Who would the courts prosecute, rapist or victim?

If there is a God/Goddess/Universal Light worthy of believing in, such a Creator would not will this upon a woman of any age and I cannot stand idly by while my sisters are asked to accept a law that removes their freedom to make this difficult choice. Underneath it all — though mostly unspoken — this law is couched in religion. We can pretend it’s about determining when life starts but that just leads us back to a conversation about God — and the God I know, the Gentle Whisperer, the Beloved that brings forth mercy and grace would not sacrifice her daughters.