Skip to main content
You are the owner of this article.
Edit Article Add New Article
You have permission to edit this article.
Edit
Home
News
Food & Culture
Opinion
Events
Best Of
Promotions
Multimedia
Digital Edition
Advertise
Donate
And More...
Share This
1 of 2 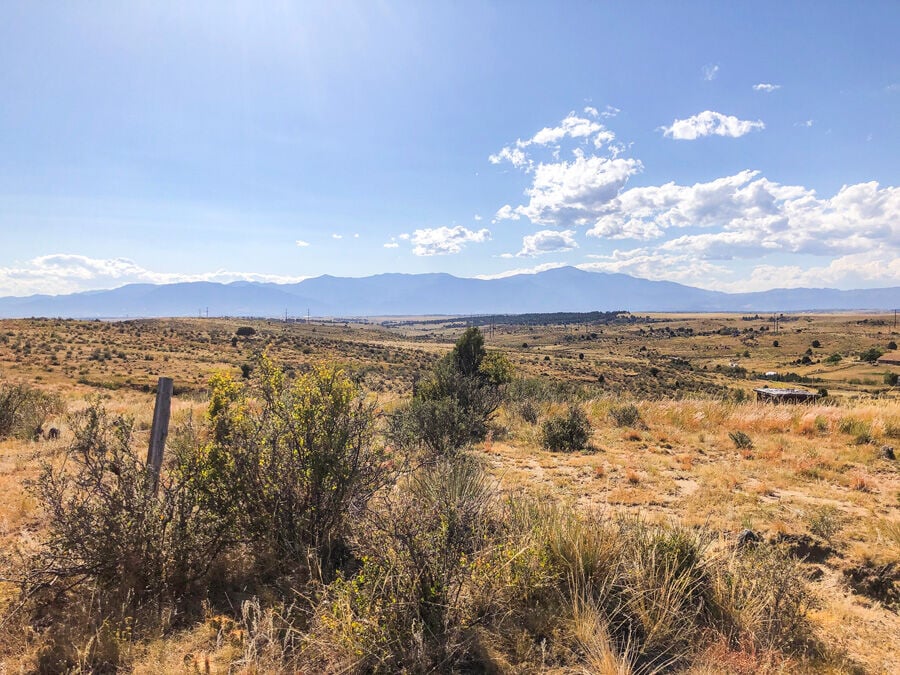 Nearly 3,000 more acres will be added to the city. 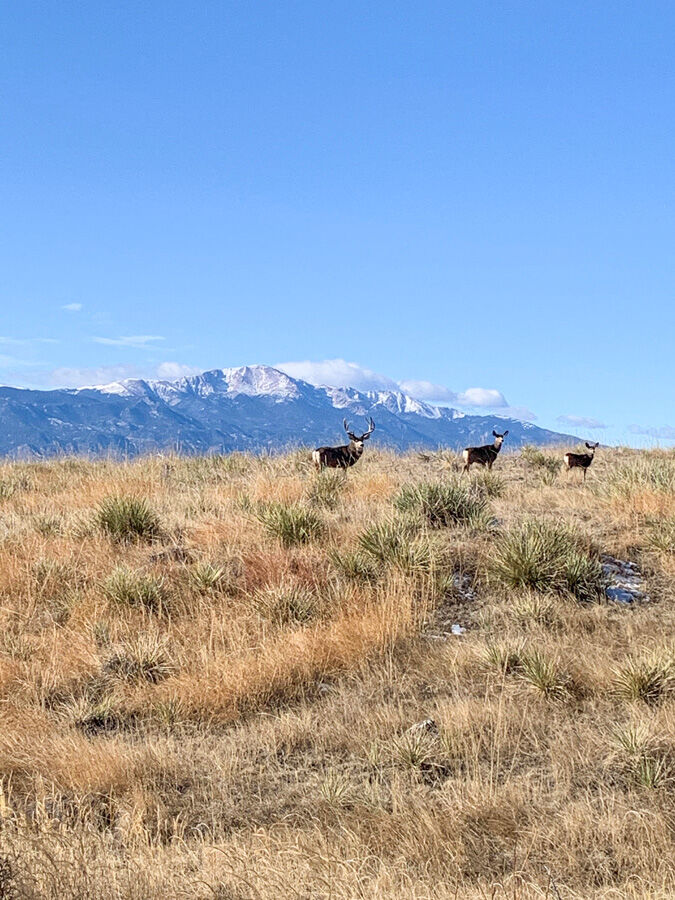 In a series of unanimous votes in November, City Council approved adding more than 2,800 acres to the city’s boundaries.

But not a single acre will be occupied by a homesite, or a convenience store or an office building.

Rather, the five annexations bring into the city limits parcels of open space the city already owns.

And that just “makes sense,” as city staff say, because the annexations could result in qualifying for more grants, as well as subjecting those spaces to city public safety oversight.

The annexations expand the city to the north, northeast and west and southwest.

Meantime, city officials continue to hash out an overhaul of its 2006 Annexation Plan, which is due for introduction early next year. The pending revision will consider areas that might be added in years to come in a city that already covers roughly 200 square miles.

It makes sense and is a best practice to have the open space properties we own in our formal jurisdiction.

The annexations began with selection of a consultant in March this year that drafted annexation platting services for the five locations.

“The annexations of parkland and open space are not intended for any development and there will be no changes to the current configuration of the parkland or open space,” city staff told Council in a written report. “The proposed annexation and associated zone change is for the sole purpose to bring property already owned by the City of Colorado Springs into our municipal limits, with the appropriate park zoning, for best management of city owned parcels.”

The city’s annexation authority comes from state law, which imposes requirements. Among those is a rule that requires a property proposed for annexation to have one-sixth of its perimeter, or 16.6 percent, contiguous to existing city boundaries. All five, which represent 31 city-owned parcels, met that requirement.

• Corral Bluffs Addition No. 1: 926.1 acres on the city’s northeast side adjacent to Banning Lewis Ranch and north of Highway 94. It shares a 30-percent contiguity with the current city boundary.

The land consists of natural vegetation and is vacant. “The property is intended to remain as the Corral Bluffs Open Space supporting the existing City Parks open space area and trail system,” the staff report says. The open space’s master plan calls for annexation to preserve internationally recognized paleontological features.

• Jimmy Camp Creek Addition No. 1: 413.76 acres, also on the northeast side. Acquired years ago by Colorado Springs Utilities, the city bought the property through its parks system.

• North Gate Open Space Addition No. 1: 9.43 acres on the north side, with 40.8 percent contiguity. “This annexation is really a ‘clean-up’ effort to bring in a remaining parcel of the adjoining North Gate Open Space,” the staff report says. “This will remain as City Parks Open Space with existing social trails that connect to the City’s Smith Creek Trail.”

• Black Canyon Quarry Addition No. 1: 91.11 acres on the city’s west and southwest side. Located north of Highway 24 and Black Canyon Road, the tract used to be a rock quarry. Natural resources include viewshed protection, wildland urban interface, cave and cliff-dwelling wildlife habitats, and areas of pinyon-juniper woodlands intertwined with scrub oak.

• Bear Creek Canyon Addition No. 1: 1,369.65 acres on the southwest side. The property surrounds land owned by the city for years, including White Acres and Section 16, which are connected to Red Rocks Open Space. Red Rocks was annexed in 2004. The property contains numerous popular hiking trails and offers a viewshed worthy of protection, as well as critical wildlife habitats.

In justifying the annexations, city staff note it’s advantageous to have the properties under city public safety and land-use rules.

The parcels in question have been acquired by the city in recent years, so the city is “catching up,” says Britt Haley, city park design and development manager.

“It makes sense and is a best practice to have the open space properties we own in our formal jurisdiction,” she says via email.

“As wildlife habitat does not recognize City boundaries, neither does the acquisition process, and one of the goals of TOPS [Trails, Open Space and Parks tax] is to preserve wildlife habitat and natural resources.”

Haley also noted the Trust for Public Land’s ParkScore system does not count parkland that doesn’t lie within the city. Hence, bringing the parcels into the city will improve the city’s score.

“It helps us see where we have gaps in our park system compared to other communities,” she says in an email. “Having all of the open space and parkland we own within City boundaries makes our score a more accurate measurement and reflection of our level of service to residents.”

For 2021, the city ranked 56th in the nation. The ParkScore is based on proximity to a park by residents’ age, ethnicity and income, as well as acreage, investment and amenities. No Colorado city ranks in the top 12 on the ParkScore list, which is topped by Washington, D.C. Denver ranks 18th, and Aurora, 25th.

While the five annexations focused on city-owned open space, it’s worth noting that the city has taken on the chore of updating its Annexation Plan, which hasn’t been modified since 2006.

Peter Wysocki, city planning and community development director, says in an email the plan represents policies, not annexation rules, which are dictated by state statute as previously mentioned.

“The Planning Department has been working with Colorado Springs Utilities on an analysis of factors and utility conditions, and how they relate to annexation policies and priorities,” Wysocki says. “With this analysis, we hope to identify areas of high probability of annexation should urban-density development be proposed.”

After the analysis is completed, he says, a proposal will be released for public and stakeholder scrutiny, which Wysocki expects to occur in the first quarter of 2022.

Pam Zubeck is a graduate from Emporia State University. She worked at the Tulsa Tribune before coming to Colorado Springs, where she spent 16 years at the Gazette and in 2009 joined Colorado Publishing House.

Welcome to the discussion.

Keep it Clean. Please avoid obscene, vulgar, lewd, racist or sexually-oriented language.
PLEASE TURN OFF YOUR CAPS LOCK.
Don't Threaten. Threats of harming another person will not be tolerated.
Be Truthful. Don't knowingly lie about anyone or anything.
Be Nice. No racism, sexism or any sort of -ism that is degrading to another person.
Be Proactive. Use the 'Report' link on each comment to let us know of abusive posts.
Share with Us. We'd love to hear eyewitness accounts, the history behind an article.