You are the owner of this article.
Edit Article Add New Article
You have permission to edit this article.
Edit
Home
News
Food & Culture
Opinion
Events
Promotions
Multimedia
Digital Edition
About Us
Advertise
Donate
And More...
Share This
1 of 3 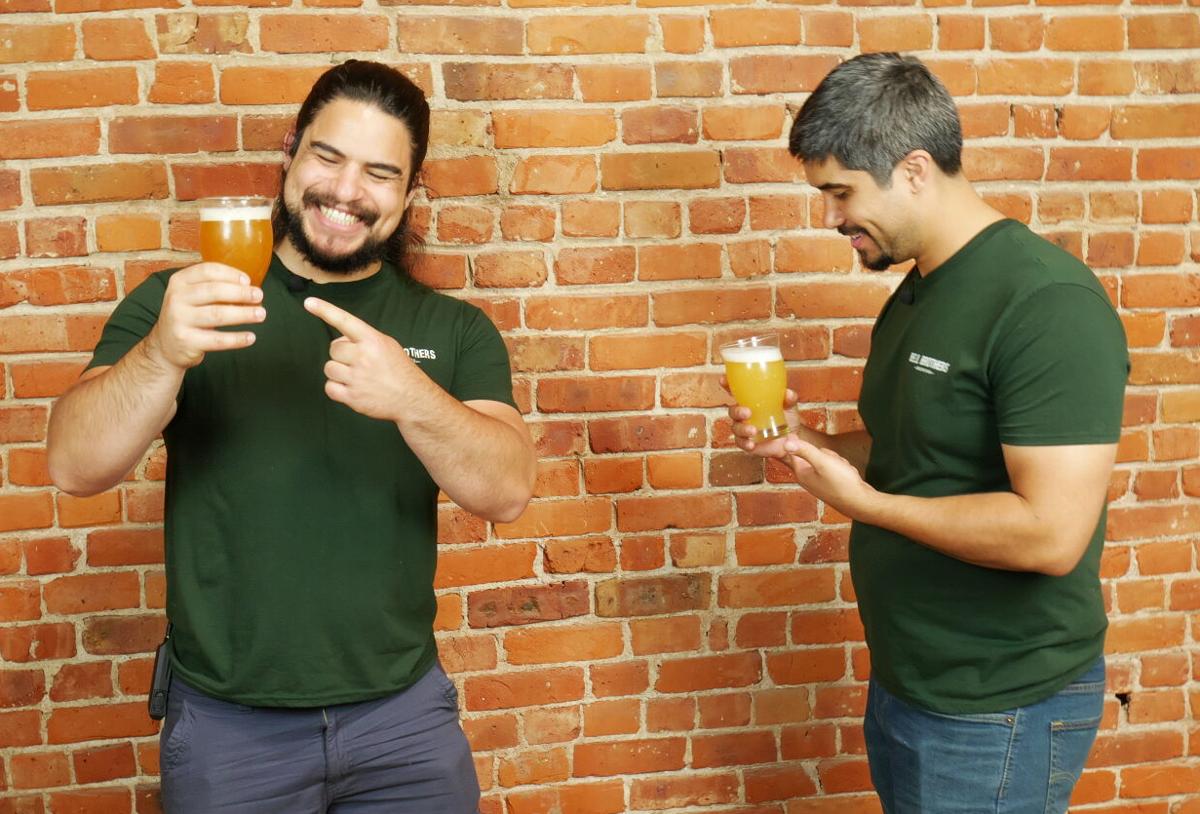 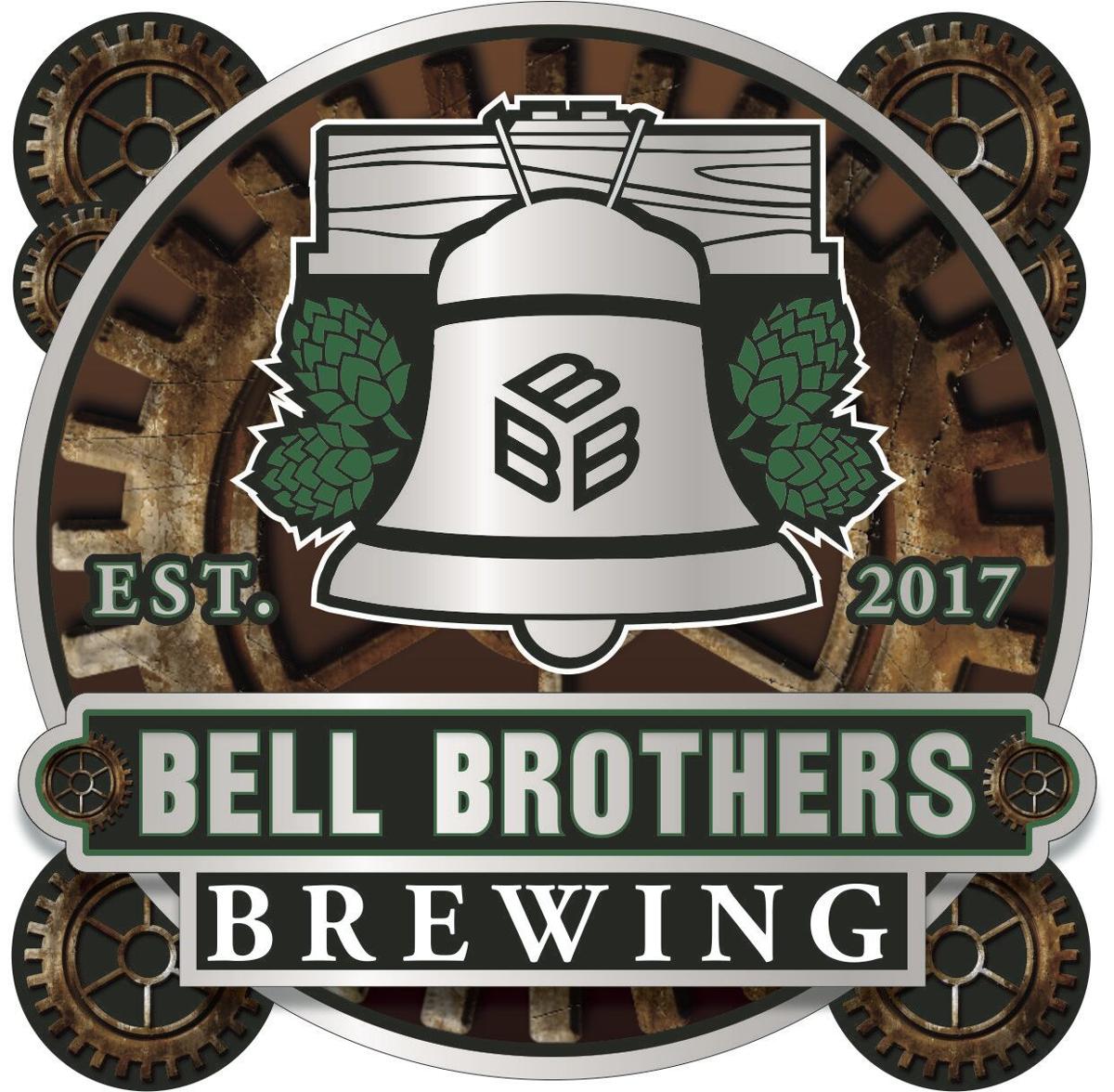 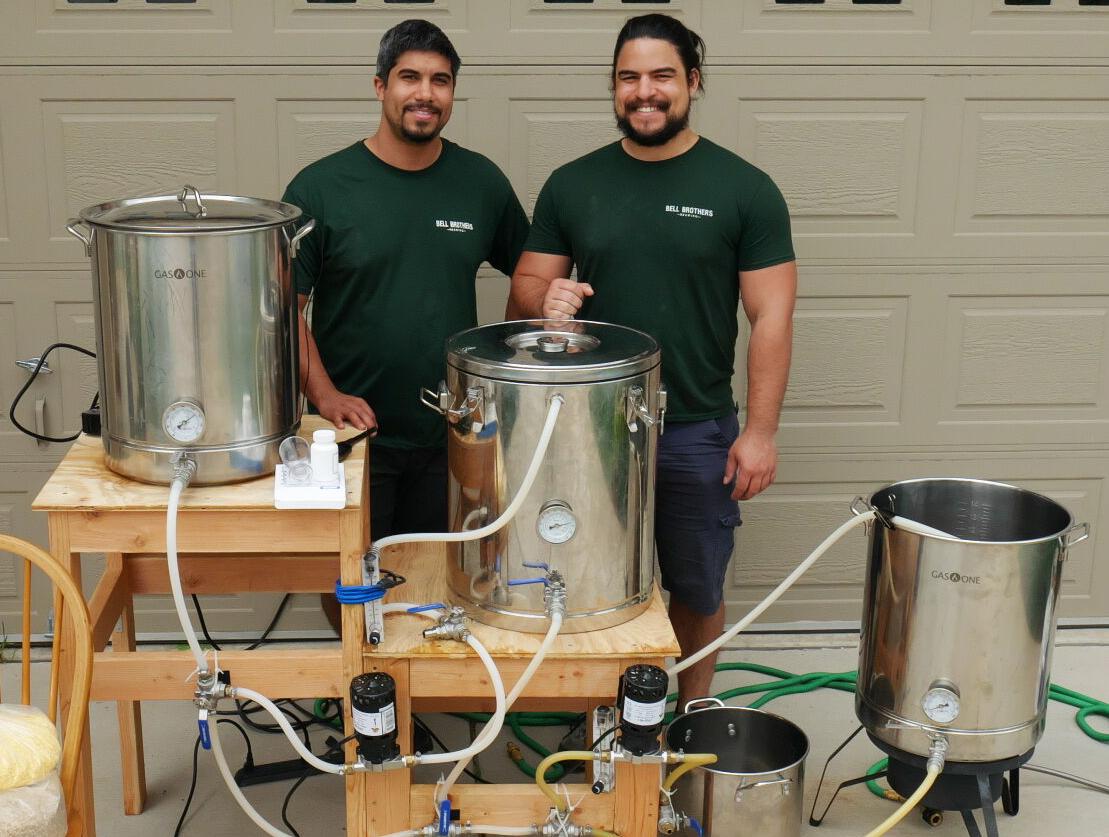 Bell Brothers Brewing will be one of four ventures opening in the fall at 112-114 N. Tejon St. The other three, which I’ll report on later, are: a second Springs Dog Haus; Shrunken Head Tiki Bar and Lounge via restaurateur Joe Campana and biz partner Audriana Sutherland; and Aspen Axe axe throwing, which will serve food and drinks too.

Curtis and Cody Bell are the brewers behind Bell, which they’re theming around science and engineering. Their mom is an aerospace engineer, their dad an Army Ranger veteran, Curtis is a computer engineer working with satellite-ground communications, and Cody is a metallurgy and materials engineer who does failure analysis work on aircrafts.

Something cool for more diversity on the local beer scene: The brothers identify as mixed race, "with a bunch of racial backgrounds" between their parents, so they can be celebrated as an emerging minority-owned business (as well as a millennial-owned one, they point out).

The brothers say they are tight from homeschooling internationally together: "Our parents pushed us to look out for each other and wanted us to be close. Part of homeschooling is you don't get a lot of exposure to other kids. We had to be friends, it was the only choice," they joke.

They have been homebrewing for six years, and began building their brand in a volunteer fashion, donating brews to charity events at Fort Carson and the Space Foundation, as well as to County search and rescue teams, they say.

Over the past couple years specifically, they've been researching brewing science heavily via doctoral papers, brewing books and more.

“Most brewers know how to make beer,” they say, “but we started asking the why. Why certain procedures do and don’t work, and applying that knowledge to create efficiencies for better-tasting and more consistent beer.”

They brew more European focused, but with unique departures such as their LEO Hazy Australian Pale Ale to spotlight Australian hops for a tropical play on the American favorite.

They’ll run a three-barrel system and 12 taps: five flagships and several rotating seasonals plus four taps for other local beers and ciders. They’ll also serve Colorado wines and spirits, plus a small food menu of shareables and paninis plus Sasquatch Cookies.

Check out their imminently launching Kickstarter page for more info and to contribute to the purchasing of final equipment necessary to open in style.

c! Dunkel – Dark German style ale characterized by toast and sweet toffees, culminating in the light bitterness of earthy hops that give with a clean finish. 5.0 ABV, 22 IBU

HEO Black IPA – Dark hop-forward beer that marries the bright fruity topical hops of an IPA with the baker’s chocolate finish of a stout.  8.0% ABV, 67 IBU

Rover Smasher Barleywine – Rich full-bodied beer that leans into the sweetness of its malts that feature toffees and dark fruit notes. Aged on whiskey oak. *Served in half-pints only. 14.5% ABV, 97 IBU

Matthew Schniper is the Food and Drink Editor at the Colorado Springs Indy. He began freelancing with the Indy in mid-2004 and joined full-time in early 2006, contributing arts, food, environmental and feature writing.